To get a protective order for domestic violence, the alleged victim must fill out an application and submit it to the court. 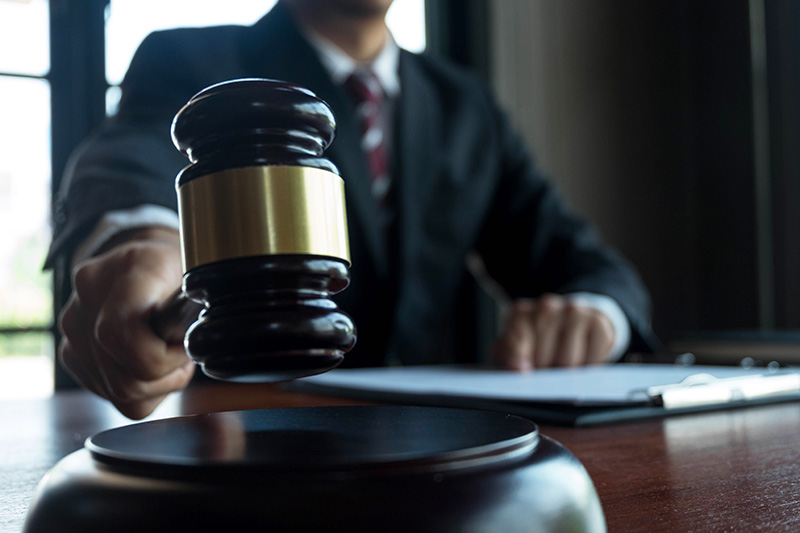 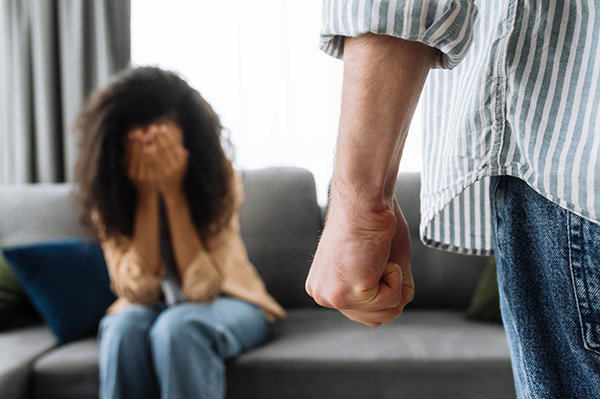 If an extended protective order is issued, your right to purchase or receive firearms is suspended for the term of the protective order. Additionally, depending on the facts of the incident, the court may order the accused to transfer or sell the firearms they currently own. Failure to do so would lead to a Category B felony.

Your case is unique with different facts, people, and circumstances. Defenses not listed could apply. During your consultation, Jherna Shahani, Esq. will evaluate your case and begin working on your defense strategy. Call Your Domestic Violence Defender at 702-625-7551 for a FREE consultation.