According to the current Nevada laws, one spouse cannot be examined as a witness or testify on behalf of the other spouse in a trial without the other’s consent.

In other words, except in certain situations, a spouse cannot be forced onto the stand and questioned as a witness against his spouse without their consent. A spouse may testify on behalf with consent of their spouse and may offer alibis or offer evidence that exonerate their spouse.

The law that provides this legal protection gets referred to as Spousal Privilege, which effectively shields all the communications made between two legally wedded individuals. The privilege works to provide the communications as having been made in confidence between the spouses, thus making those exchanges as having occurred away from the public and therefore free from public exposure and examination.

According to the Cornell Law School, spousal testimonial privilege precludes one spouse from testifying against the other spouse in criminal or related proceedings, although the boundaries of that privilege do not extend past the end of the marriage.

It’s also important to know that not every communication made between spouses would qualify as having spousal privilege, and if a court decides specific communications do not apply, the spouses may be compelled to testify. The spousal privilege may be a shield, but the law may find ways to get around it.

Exceptions to this rule can be made for situations like these:

In that situation, it’s unlikely for one spouse would testify on behalf of the other spouse.

This applies to situations with stepchildren, adopted children, and natural-born children, and the same logic of spouse defense would be unlikely given the circumstances.

For example, one spouse attempts to commit assault against the other spouse and ends up injuring a friend that tried to separate them.

This one can be tricky. If one of the spouses has a criminal record because of a crime committed before the marriage, it’s possible the other spouse may have certain information regarding that incident, and spousal privilege would not apply since the action in question occurred prior to the marriage.

This exception might also apply in matters that occurred after the marriage ended, as spousal privilege ceased to exist at the same time.

Your criminal defense attorney can guide you if having your spouse testify will be beneficial to your case. If your spouse testimony may be less than helpful, they can not be forced to testify against you. If you’ve got questions about your case, or if you are seeking legal representation, contact Shahani Law Ltd today.

Do I Need A Lawyer for Protective Order Hearings? 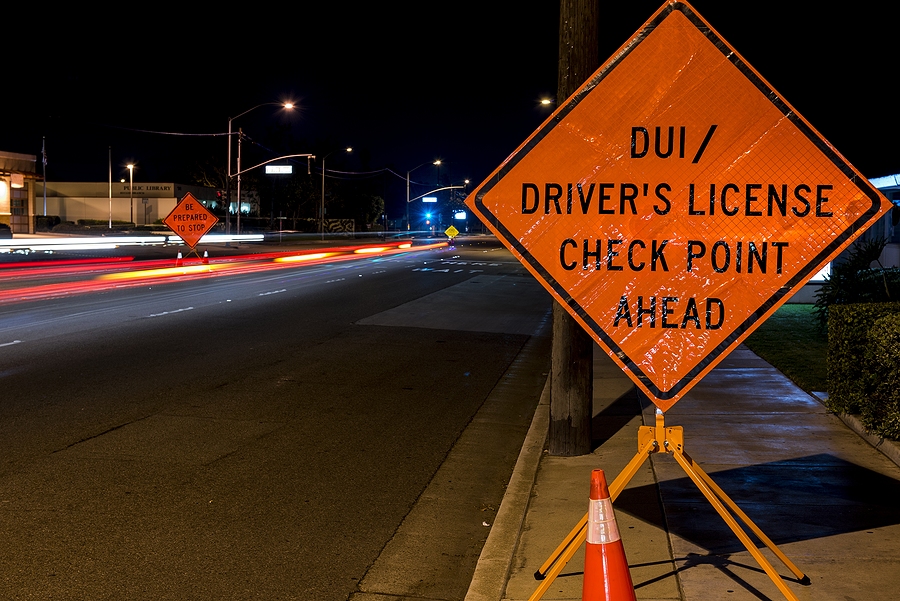 What To Do at a DUI Checkpoint 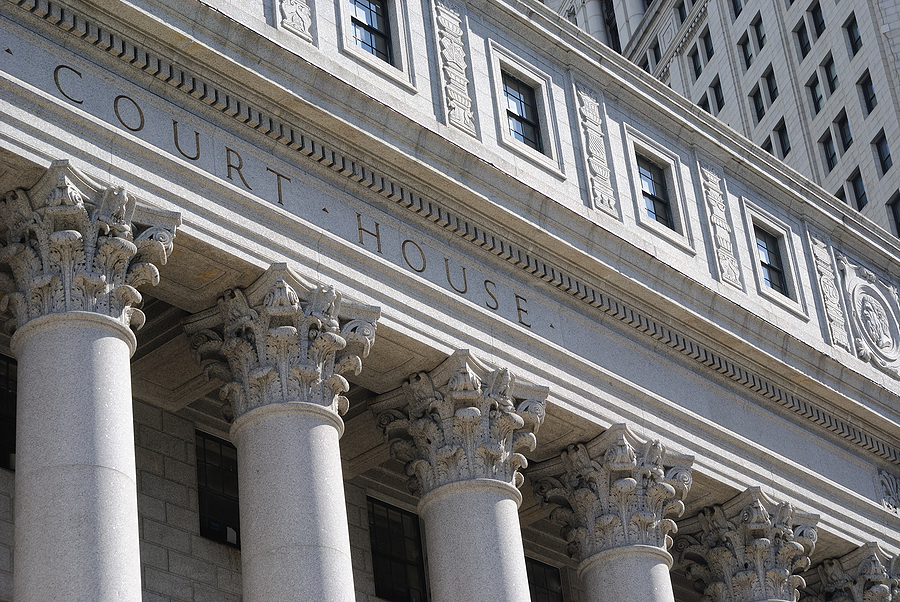 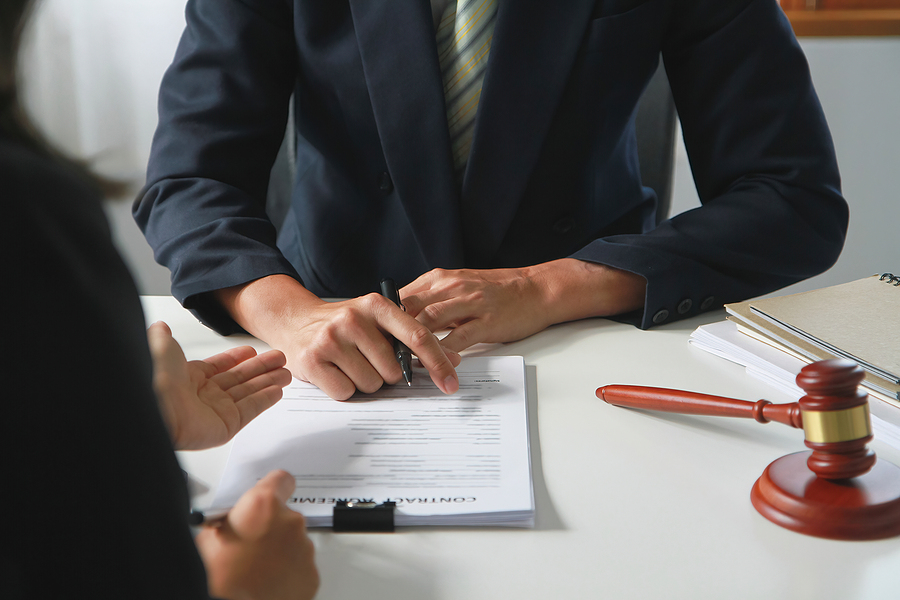 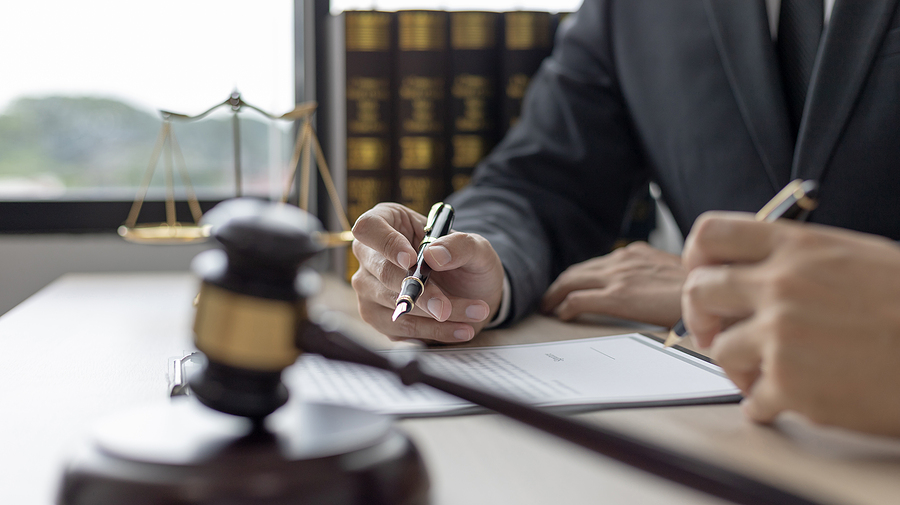 You have the right to an attorney.

Choose Your Defender at Law if you want a skilled, loyal, criminal defense attorney who will give your case the attention it deserves. Contact us and get help immediately